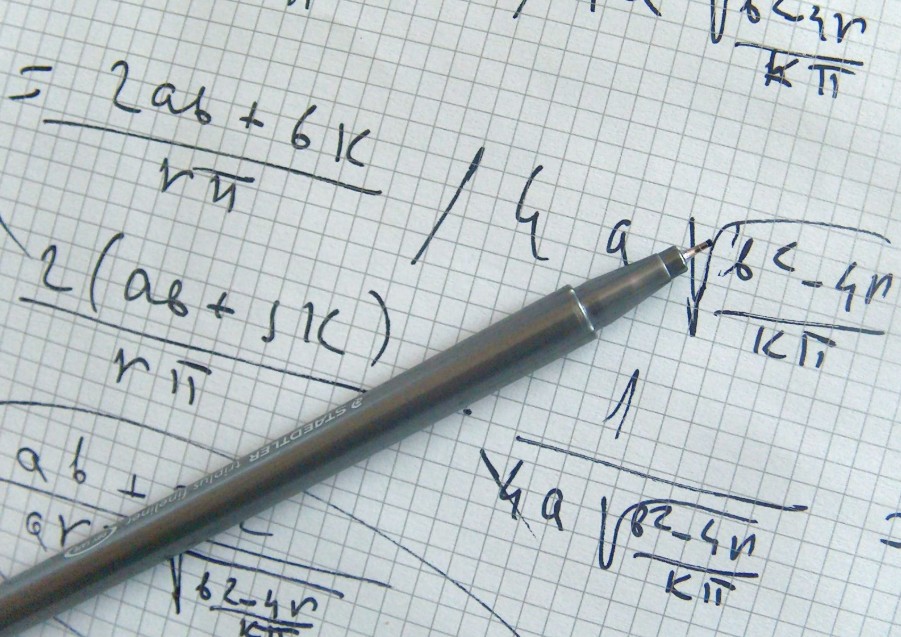 Science has been a big part of our lives. Throughout the years, science is one of the main factors of the advancement of human technology. Without it, the world we are living in today seems to be unimaginable.

Interestingly, science does not only focus on one subject. Instead, it is composed of various fields and branches, which tackles more in-depth studies regarding a specific topic. One of the significant areas of science is ‘formal science,’ which is a form of study with the use of formal systems to gain knowledge.

Formal science includes topics such as mathematics and logic. A perfect example of this is computer science, wherein scientists research and develop systems and algorithms to utilize computer devices. If we use the computer, we might come to think of the scientific explanation as to – how do its software, programs, and other system information works? All of these are a product of formal science, which branches out into various sub-categories.

In this article, we are going to look into the properties of formal science further, and mainly, what is its history?

What is a Formal Science?

As mentioned earlier, formal science is a field of science, which studies formal language disciplines. This field is related to formal systems, including mathematics, logic, statistics, computer science, and many others. At first, we might come to think that science is only limited to biology, chemistry, and physics, which we study in school. However, science is a broader subject than we might ever imagine since it includes several other branches such as mathematics. Scientists use formal science as a language tool to express abstract structures with the help of symbolic systems.

What is the Origin of Formal Science? Formal science is one of the earliest forms of science in history. It existed even before the formulation of the scientific method. We can trace back the earliest account of formal science during 1800 BC, wherein ancient people used Babylonian mathematics. In 1600 BC came the Egyptian mathematics, and then Indian mathematics in 1000 BC.  Mathematics, as we know it today, is mostly influenced by ancient cultures such as Greek, Arab, and Persian. On the other hand, Japanese and Chinese developed their mathematical methods distinct from any other cultures.

Hundreds of years later, people used another branch of formal science called logic. Similar to mathematics, logic originated from different places with various cultures and methods. The earliest record for the use of logic was in India during the 6th century BC, then China in the 5th century BC, and lastly, in Greece from 4th to 1st century BC. The modern forms of logic mostly originated from the Greek tradition, and then eventually developed by Islamic tradition.

Fast forward to the 17th century when mathematics reached a milestone in its development. Various mathematical wizards came into the scene and conducted the earliest study regarding probability theory. Years later, experts and scientists used formal science in broader aspects such as insurance statistics and government accounting. Furthermore, the use of formal science reached our modern world, wherein people use it in different aspects such as engineering, computer science, and many others.

Formal science has several branches, which we use in various situations. Each branch has a specific field of study that specializes in studying certain topics. And these branches of formal science includes:

Notable Scientists who Contributed to the Development of Formal Science Like any other branch of science, formal science has a list of notable scientists who contributed to its advancement throughout the years.